Ukraine: A module on child protection in football is included in training programs for coaches 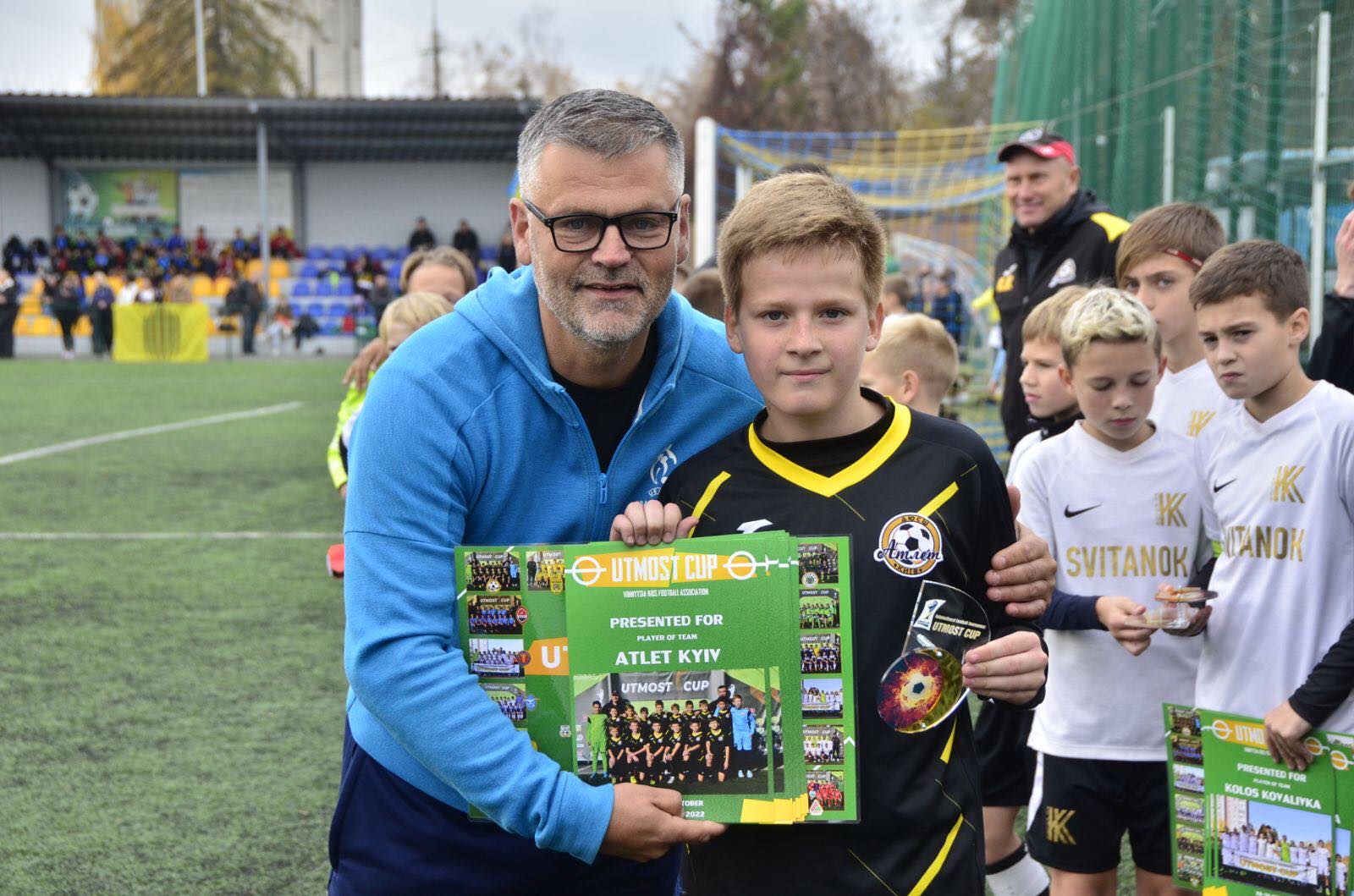 The Ukrainian Association of Football continues to work on raising the awareness of people working with children's protection in football. Thus, the relevant module is included in the UAF "Diploma D" and UEFA "Diploma C" educational programs.

On January 5, students of the UEFA "Diploma C" educational program attended an introductory webinar, the purpose of which was to introduce participants with the UEFA concept and toolkit regarding the protection of children in football, the UAF activities in this area, in particular, the UAF Policy on child protection, and improve practical skills and motivation to create a safer environment for children in football.

"Today, this is a very actual module, as the philosophy of our coaches is at a turning point. Currently, the rules for dealing with children, and recommendations on the coach's behavior during the educational process have been developed. Our listeners already understand what they know and what they can do with children so that it does not border on violence or disrespect," - curriculum supervisor Valerii Zolotukhin said.

Yuriy Chystov and Sofiya Sidlyar are among the course participants.

Yuriy has been working as a coach at FC Atletic (Odesa) for only six months, but he has been the father of a football player for more than six years.

"When on July 1, as a result of a rocket attack on Serhiivka, my son's coach, Oleksandr Shyshkov, the FC Atletic president, was killed, parents from our team approached me with a request to coach our children. Since then, I have had two new groups of children, and their number has increased significantly.

I received a huge amount of useful information on the courses, but I singled out something for myself. From now on, I will be more careful about myself and my behavior, because every act of mine, even the most innocent, can be misunderstood," - Yuriy comments on his future challenges. He also plans to establish relationships with children whose behavior is more withdrawn. 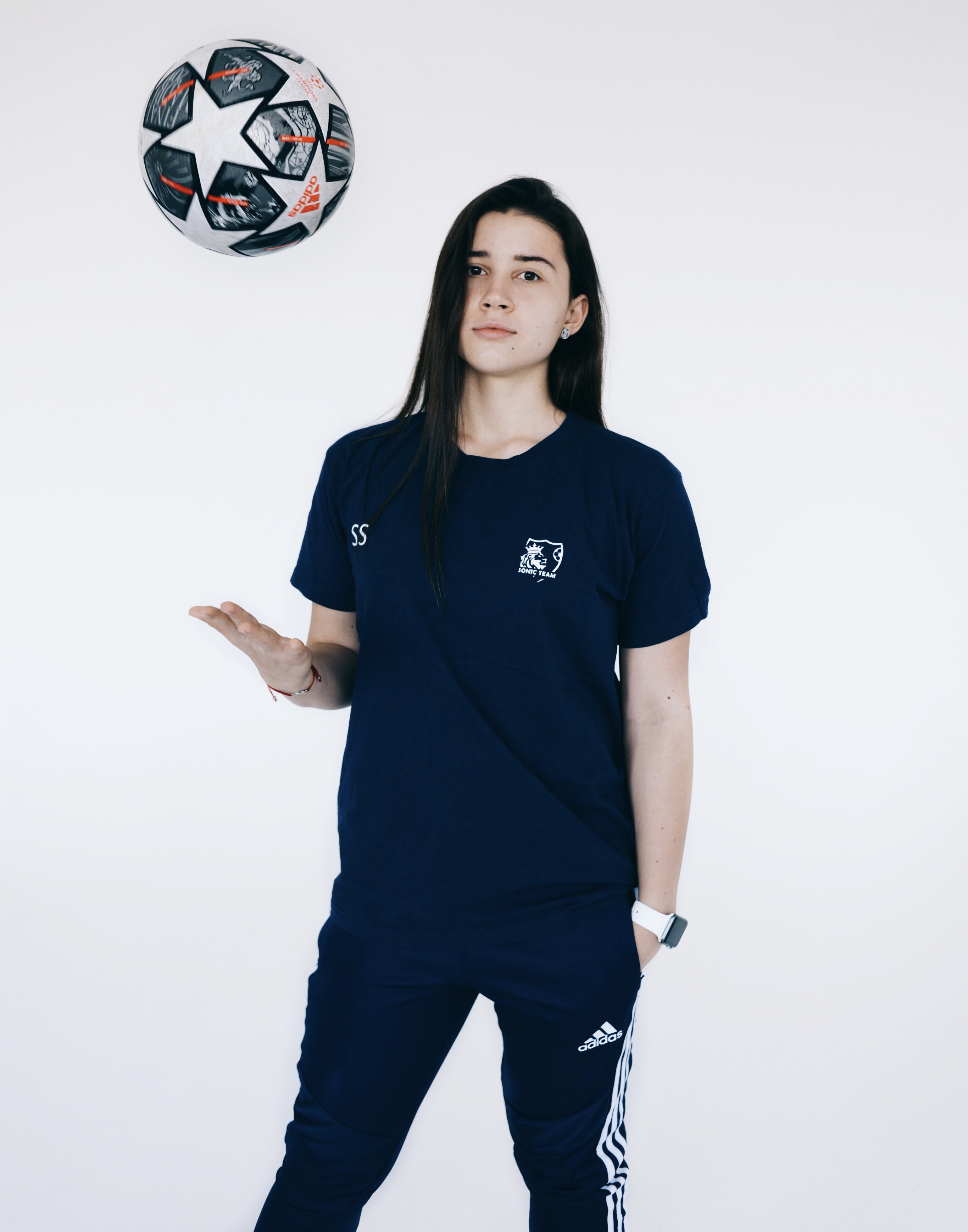 Sofia Sidlyar has been working as a children's coach at FC Champions and a press attaché at FC Kolos (Sofiivka) since she was 14 years old. She also conducts individual classes for children and adults.

"I really liked the module on child protection, I think this topic is important, it should be talked about.

The modern world is often ruthless, this applies not only to adults but also to children. I believe that we, the coaches, must protect them from this cruelty and educate their human qualities.

An atmosphere has been created in my team, where all children respect each other, they are friends not only in training but also outside it.

Also, my task as a coach is to help them during puberty. I remember myself very well at this age, how many insults I heard in my direction both at school and among my peers. There were a lot of complexes imposed on me by society, but at that time it was the coach, training and the desire to achieve my goal that helped me cope with it.

I really liked the idea of ​​creating codes of behavior that could be developed for parents, children and the coach. This will be an official document of the club, which should be introduced to each child and their parents.

The new generation of coaches has to overcome the old system of training, in which physical and psychological violence, bullying, insults, and even fights were considered normal. We have to teach mutual respect, kindness, perseverance, and love for sports," - Sofiya concluded.

At the end of the webinar, the three most active listeners received a paper copy of the UAF Policy on Child Protection. The document is available by link.

In addition to the webinar, the trainees must complete the UEFA online courses available on the online platform https://uefa-safeguarding.eu/. They are offered a basic course on Child and Youth Protection in Football, as well as a specialist course for coaches and a course about safeguarding children in football. After completing these online courses, all trainees will receive appropriate certificates. Currently, UAF is working on the translation of UEFA online courses into Ukrainian.

The introduction of the child protection module once again confirms the desire of the Ukrainian Association of Football to create conditions for safe football activities regardless of age, gender, ethnicity, social origin, religion, ability level or disability, etc.

The Ukrainian Association of Football continues to raise awareness about child protection, and such webinars will be carried out further.