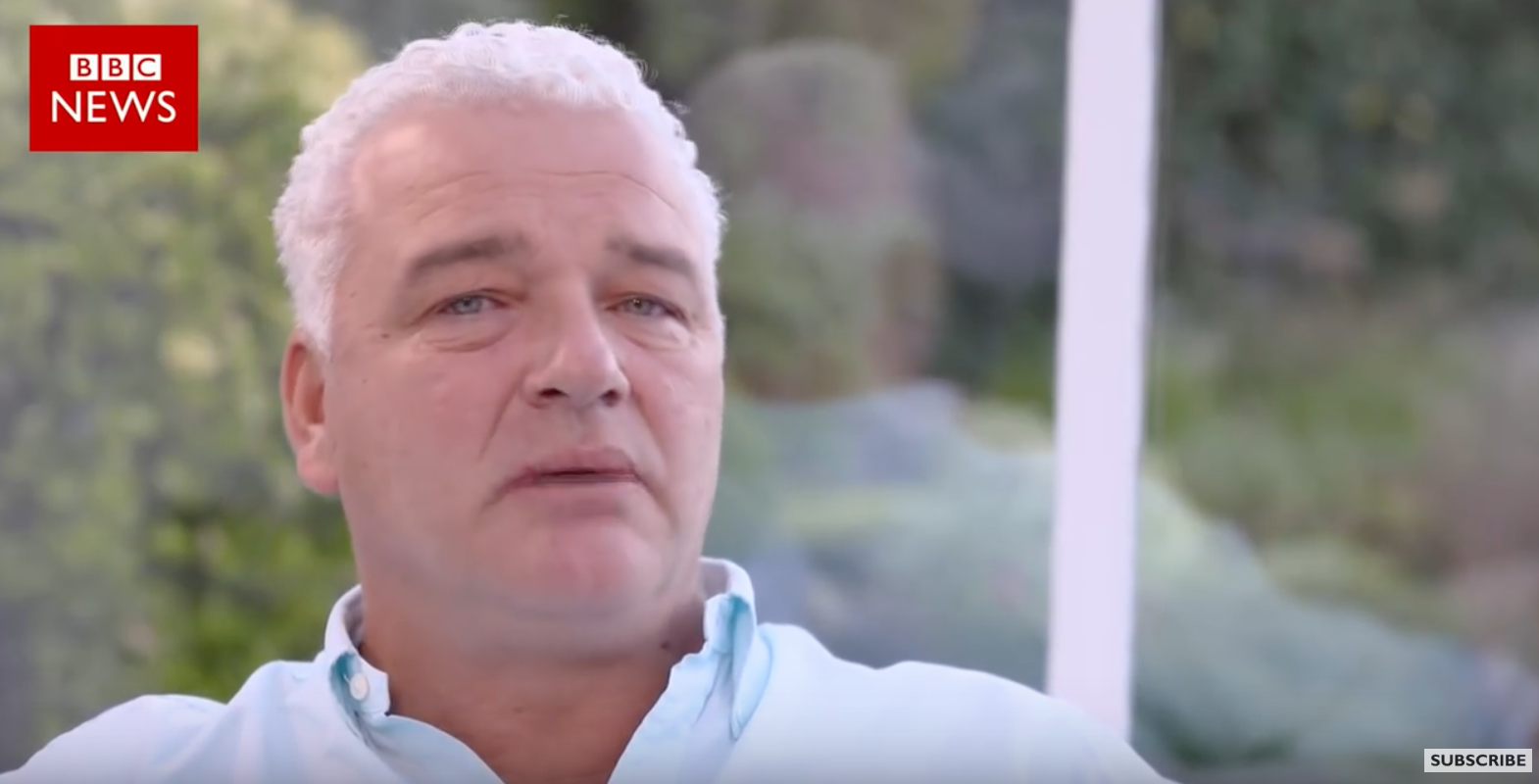 A former England international who says he was a victim of abuse as a child has explained why he has decided to talk publicly about his ordeal. Paul Stewart, 52, told BBC sports editor Dan Roan it had been a taboo subject - and he did not know where to turn when a sports coach was allegedly abusing him.